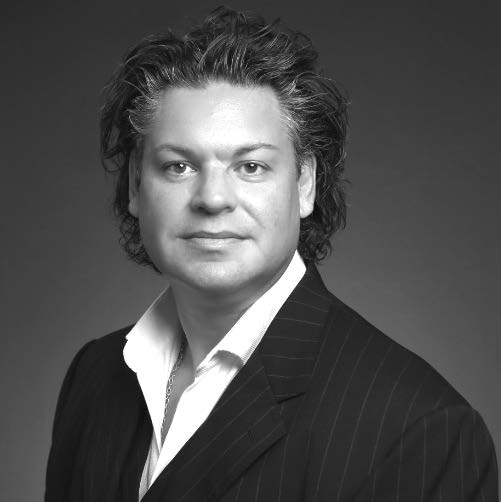 Raised in Philadelphia and the nearby suburbs, Michael is no stranger to real estate. He comes from a family who owned property and operated businesses for decades in the historic South Street District.

Michael owned and operated his own fitness business after he earned his bachelor degree from Temple University in 1996. Most recently, Michael operated a family-owned restaurant with his wife and in-laws. Currently licensed in PA, Michael came to Keller Williams with a wealth of business experience, knowledge in sales and communications skills, ready to make a difference in the growing Philadelphia market.

Michael currently lives in Queen Village with his wife, Francesca, daughter, Gisella and two feisty felines. He is also an accomplished photographer, specializing in painterly photography. His work has shown in several galleries in Old City and other areas of Philadelphia. In his free time, Michael, who is also fluent in German, enjoys traveling back to his native Germany, Italy and the rest of Europe with his family.