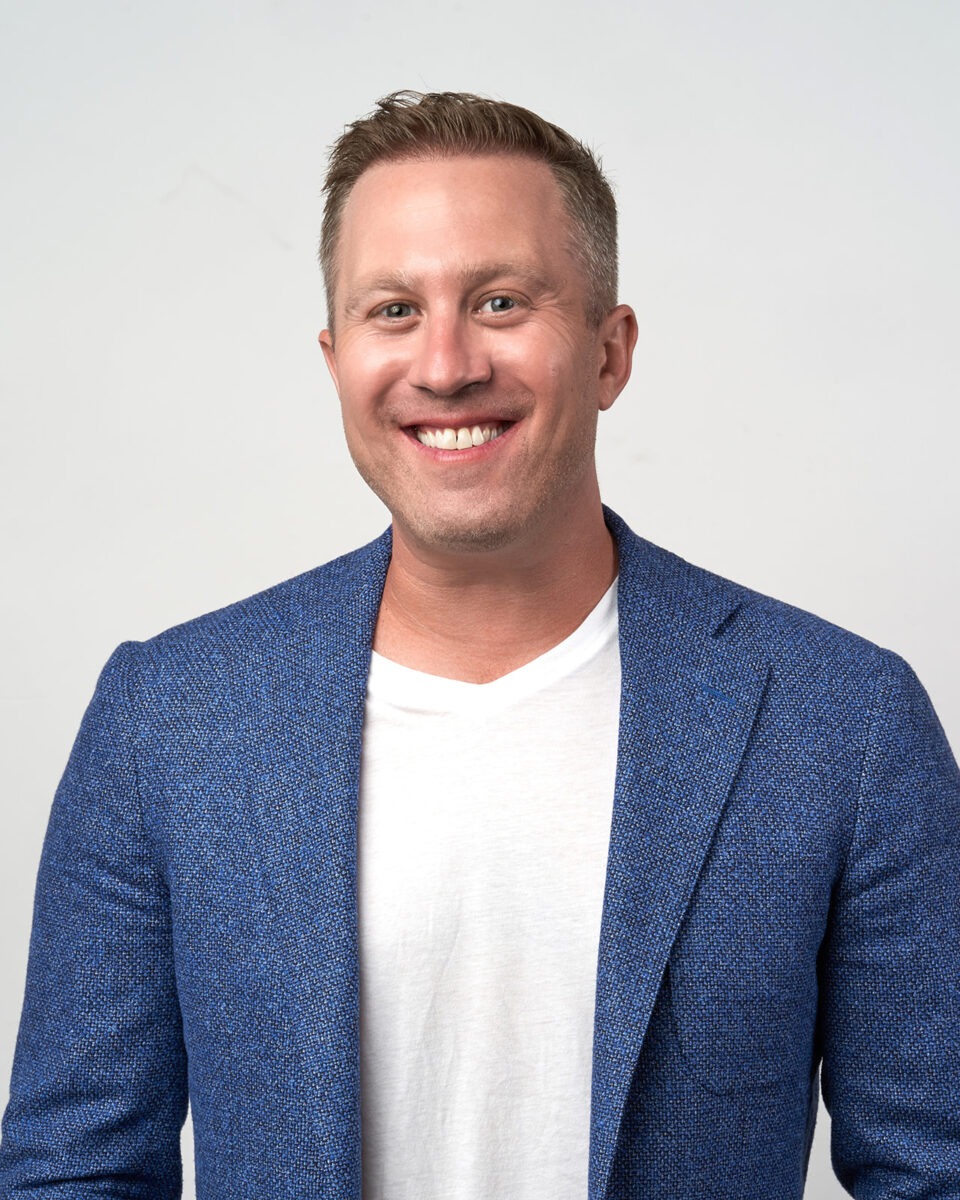 Noah Ostroff is a serial entrepreneur in the Philadelphia real estate industry. He is a partner of the Keller Williams brokerage, KW Philly as well as seven other brokerages, the CEO of his own mega real estate team called PhillyLiving, and the Founder and CEO of Center City Development.

Noah got his start as a project manager for Toll Brothers and subsequently, Centex Homes, before venturing into real estate. He began his own real estate team and development company in 2010. Philanthropy and service are extremely important to Noah. From 2013 to 2019, Noah donated many “free houses” to various charities around Philadelphia, by raffling houses to the high bidders and donating the money to charity. As a respected industry expert, Noah became a board member in 2016 for the Building Industry Association (BIA) and has continued to serve in this capacity.

Noah is married to his wife, Ashley, who is also an agent on the PhillyLiving team.