The Main Line, or the Western suburbs of Philadelphia have been known as an area with affluence, many walkable neighborhoods and public parks, and a strong sense of community. In this area, twin and single homes abound and properties often have over an acre of land. Another perk to the Main Line is easy access to Philadelphia via Route 76. Towns on the Main Line include Overbrook, Merion, Narberth (Penn Valley), Wynnewood, Ardmore, Haverford, and Bryn Mawr. Wayne, Paoli, and Malvern are often also grouped with the original seven towns on the Maine Line. Each town within the region has its own unique qualities; Ardmore is very different from Villanova, for example.

Brett Goldberg has been an agent on the PhillyLiving team since 2019 and is our go-to agent for real estate on the Main Line. He currently resides in Penn Valley but some of his other favorite neighborhoods include Conshohocken, Overbrook Park, and Germantown.

It’s Brett’s interest in finance and investments that make him an invaluable real estate agent in the area. Brett is a fan of all things real estate, even when it comes to business investments such as Warren Buffet’s investment in the modular home company, MiTek Inc. With the construction boom of new luxury and commercial units happening on the Main Line, Brett’s keeping a close eye on the new townhomes and condos being built.

Curious about the new construction on the Main Line? From apartment units to new hotels and mixed use properties, here are a few of Brett’s favorites to watch:

Want to work with Brett to find your dream home on the Main Line? Contact him at brett@phillyliving.com or 610-724-8385. 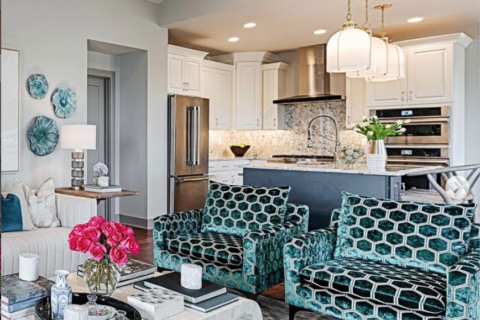 Have you watched our videos with Christina Henck of Henck Design? If you aren’t familiar with Christina, let us tell you a bit about her!… 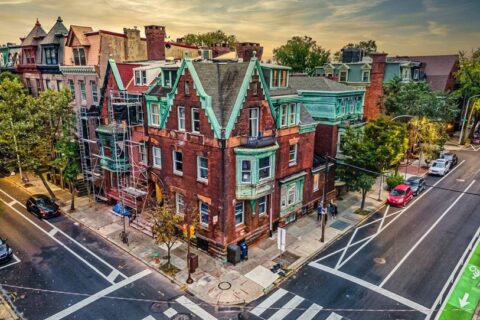 We all know the real estate market has been hot all across the country. As a top producer on one of the best real estate teams in Philadelphia,…