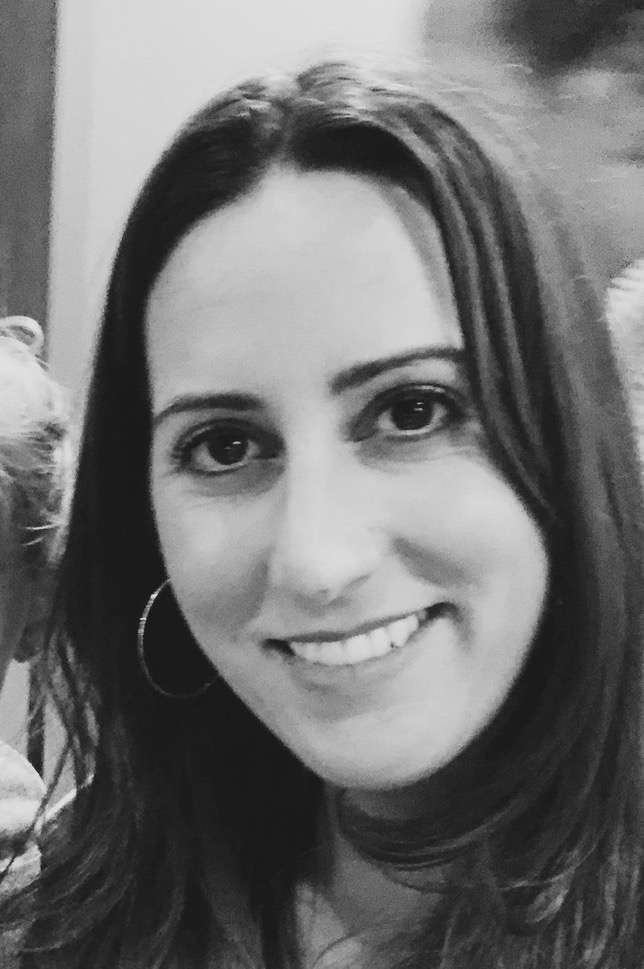 Being half-Cuban, Ashley wanted to gain fluency in Spanish. To achieve her goal, she studied abroad three times during high school and college. Ashley lived in Spain and Argentina before she met her husband, Noah, during a Semester at Sea program, where they circumnavigated the globe on a cruise ship, stopping in 10 countries in 100 days!

Early in her career, Ashley moved to Palm Beach Gardens, Florida, where she worked as the Director of Marketing for a prominent shopping center developer and began to explore her love for all things Real Estate.

In 2006, Ashley and her husband moved to Center City, Philadelphia, to be closer to extended family after deciding to start a family of their own. Together they had three kids in two and a half years (including a set of twins)!

Licensed since 2006, Ashley has experience in many aspects of the Real Estate business, both in sales, and in working behind the scenes for their other family businesses, including Center City Development, and Center City Properties. While she wears many hats, most of all, she enjoys helping friends and family take the big step in their lives that is buying or selling a home. She specializes in helping clients who are looking for large luxury family homes in areas like Rittenhouse Square, Fitler Square, Graduate Hospital, and Society Hill.