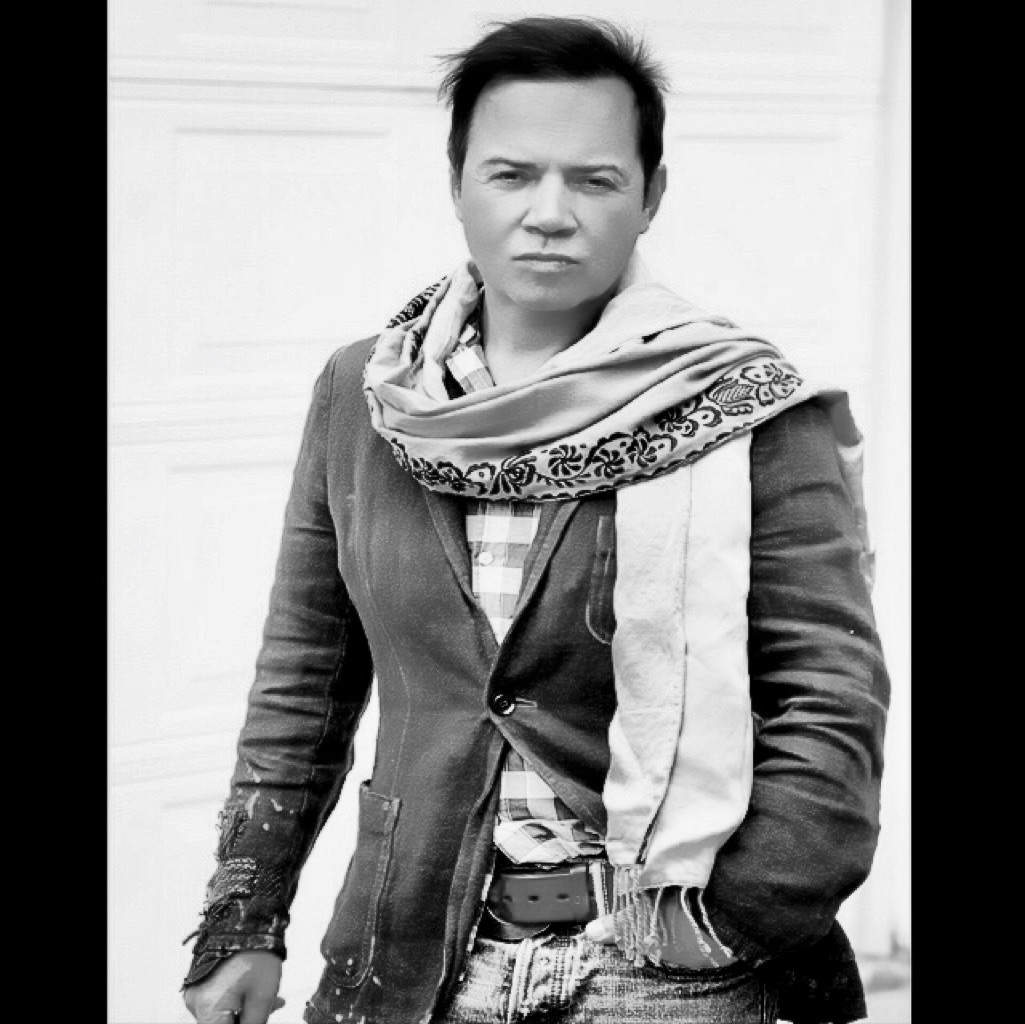 Peter Young is a “Real Rock Star Real Estate Agent” who brings his clients a stellar performance every time. His invaluable background in both music and design has set him apart as a true cosmopolitan with an eye for detail, a wealth of connections, and diverse life experiences that his clients love to hear about. His impressive accomplishments and jet-setter style are complemented by a humble attitude, huge heart, and genuine desire to please that make him even more endearing and trustworthy. His high-profile careers are a testament to his dedication to service, innate creativity, and penchant for helping clients experience the best lifestyle in a city that's second to none.

A licensed real estate salesperson in Pennsylvania, New York, and California, Peter was an associate at the Hollywood Hills office of Keller Williams and Sotheby’s in California before returning to the East coast to eventually join PhillyLiving’s real estate team. He is also a successful interior designer-decorator for luxury apartments, restaurants, bars, and retail stores.

In addition to his real estate career, Peter has had a successful run in entertainment. His credits as a scenic designer range from The Royal Opera House in England’s Covent Garden, working with the Royal Philharmonic Orchestra (or, as he refers to it, the Queen of England's personal band) to TV music reality shows. Peter has appeared on numerous television shows as a host and guest star. As a celebrity musician-composer, he has toured globally with international artists at major venues, from Madison Square Garden to Royal Albert Hall and Carnegie Hall to name a few.

Peter has lived in France, Canada, England, Italy, and Greece as well as the U.S. He speaks fluent English, Italian, and Greek, and is working on his French. He holds a Bachelor of Arts degree in theatrical production and Direction from the CCAT - Cambridge College of Arts in Cambridge-United Kingdom, and he also studied Real Estate Legal Aspects at City University of New York–Baruch College.