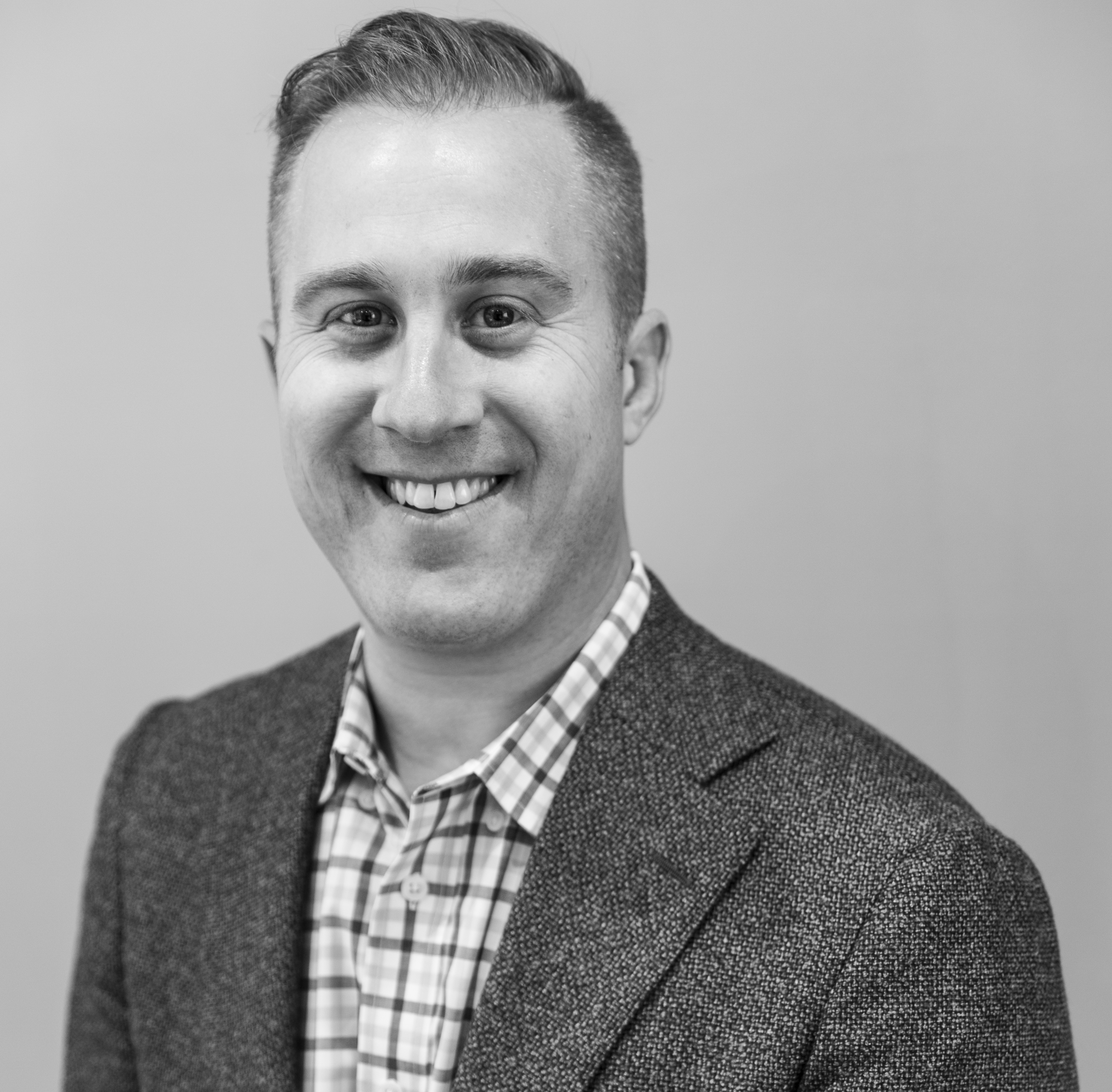 Noah moved back to Center City, Philadelphia in 2006, after deciding to start a family and move closer to a large network of friends and family in the Philadelphia area.

With his experience in new home construction, and after purchasing several homes in Philadelphia and Florida, he found that he enjoyed and excelled at giving advice and assistance to friends making their first purchase. It was only a matter of time before he would consider making his hobby a full time career.

In 2008, Noah joined Coldwell Banker Preferred and rapidly became one of the company's top performing agents. In 2009, he earned the "Rookie of the Year" award for closing more deals in his first full year than any other agents in the company's history. In 2010, Philadelphia Magazine gave Noah Ostroff the 5 Star Award for excellence in the industry. Noah then formed an exceptional team of agents, marketing professionals and operations staff to help better serve the Philadelphia Real Estate market.

In 2014, JerseyLiving was formed. Their operations doubled by 2015 and now their team of 30+ agents and operations began to expand into other markets.

In 2015, PhillyLiving expanded into the main line and began an expansion team in Bryn Mawr and Blue Bell.

In 2015, PhillyLiving and Jersey Living grew sales operations in the region, and once again finished #1 in the region and #4 in the entire country.

In 2016, PhillyLiving and JerseyLiving merged under their parent company, Global Living Companies, Inc. Noah Ostroff then branched out and opened his own Keller Williams brokerage called KW Philly where he became the Operating Partner (OP). Keller Williams Philly now has over 250 agents and is the #1 brokerage by Volume and Units in Philadelphia as of 2018. Ostroff set out to redefine the real estate brokerage experience, creating a unique platform where agents and teams could be wildly successful in a collaborative environment.

Global Living has sold over 3,500 houses for almost $1 Billion in sales Volume.

In 2016, The Philly Giving Foundation was formed

In 2016, Noah Ostroff became a board member for the Building Industry Association (BIA)

From 2013-2018, Noah Ostroff has donated many FREE HOUSES to various charities around Philadelphia, selling houses for free to the high bidders and donating the money to charity.

In addition to his sales business, Noah Ostroff is also the founder and CEO of Center City Development (www.CenterCityDevelopment.com), a Real estate development company specializing in the development and construction of many of the most beautiful homes in Philadelphia. Noah Ostroff and his development company were the Developers and Builders of Lombard Estates at 18th and Lombard, Rittenhouse Estates at 19th and Lombard, Walnut Estates at 22nd and Walnut, Garden Square at 12th and Bainbridge, Estates on 3rd at 3rd and Locust, as well as over 100 other properties around Center City and the surrounding neighborhoods.

Ostroff and his development company have helped to employ 100’s of minority and non-minority workers throughout all of its projects, as well as helping to improve the city of Philadelphia.

Ostroff plans on growing his companies to employ over 1000 people.