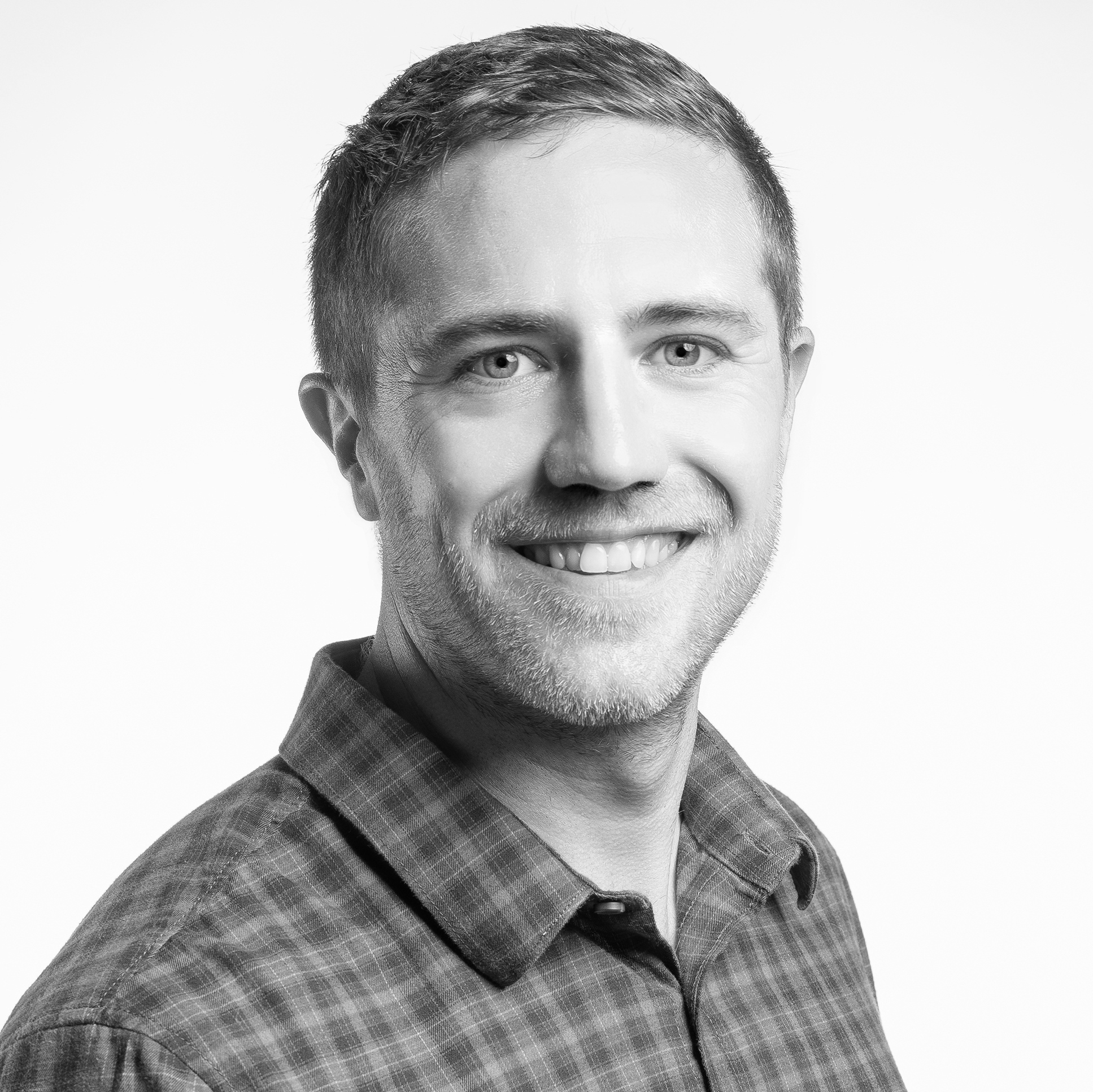 Fred attended high school at the Episcopal Academy and graduated from the University of Iowa Honors Program with a degree in Political Science. Following college, Fred moved back to Philadelphia to attend Temple University's Beasley School of Law. After attending the full-time program for his first year, Fred transferred into the night program in order to begin his professional career.

Upon transferring into the night program, Fred immediately began working as a Legal Assistant at Dilworth Paxson in Center City. However, having grown up working in the family real estate development business, it wasn't long before Fred realized that real estate was his true passion! Shortly thereafter, Fred took a position as the Operations Associate for the local development firm Post Brothers Apartments. At Post Brothers, Fred learned the nuts and bolts of large-scale multifamily redevelopment. In 2012, Fred began working for Signature Realty Advisors as an Asset Manager, managing +300,000 sq ft of commercial space, in addition to several commercial and multifamily development projects. But of all the many hats Fred wore while at Signature, his favorite role involved serving as the main leasing agent for the company. Helping people find the ideal commercial space for their business was something he greatly enjoyed. He soon decided that what he really wanted to do was to combine his experience in residential real estate with his experience in commercial leasing. So in 2015, Fred transitioned into residential sales and joined the Philly Living team at Keller Williams.

Fred is thrilled to be a part of the Philly Living team at Keller Williams! He always enjoys meeting new people and sharing his passion for real estate with them. But most importantly, he loves helping people take the big step in their lives that is buying or selling a home!

In his spare time, Fred most enjoys spending it with his wife Veronica, their family, and friends. He enjoys trail running, cooking, reading and music. Fred's also an avid-traveler. Most recently, he has traveled to Nicaragua, Ireland, Argentina, and Poland, just to name a few. But perhaps most importantly, Fred is a passionate Philadelphian. Always eager to learn more about the city he loves, Fred constantly acts as a tourist in his own city - reading about local history or hunting for that undiscovered restaurant, street, park or mural!