Steve Brady is not your typical real estate agent. Yes, he’s a high producer on the PhillyLiving team and will be nominated this year for Philadelphia Business Journal’s Rising Star Award – but it’s his much needed dose of humor and his ability to not take things too seriously that is getting a lot of attention.

Steve became an agent in August of 2018 following a long career in the golf industry with roles ranging from a golf professional, General Manager, and Regional Manager. In September of 2019, he joined the PhillyLiving team and pretty quickly afterward, Steve started to notice some interesting features as he toured Philadelphia and Delaware County homes. A few pictures on Facebook later, Steve realized he had fallen into an unintended but hilarious quest to document outrageous bathrooms across the city. These campaign posts are known as “Brady’s Bathrooms” have become so popular that Steve’s fans and followers are now writing in to share their own ridiculous bathroom photos with him. His real estate-related posts often gain hundreds of comments from engaged readers (go ahead, we know you want to join in on your lunch break).

“It all started with posting that first bathroom picture,” says Steve. “I realized, 2020 has been a tough year but sharing ridiculous bathroom pics is a simple way I can add a little humor and positivity to someone’s day.” 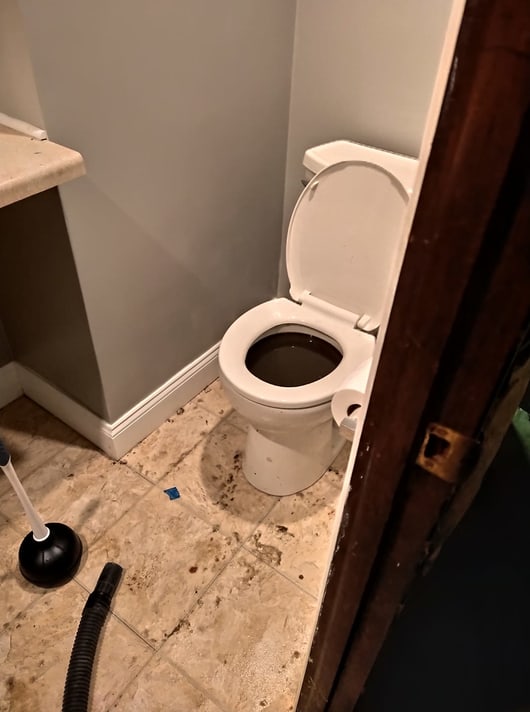 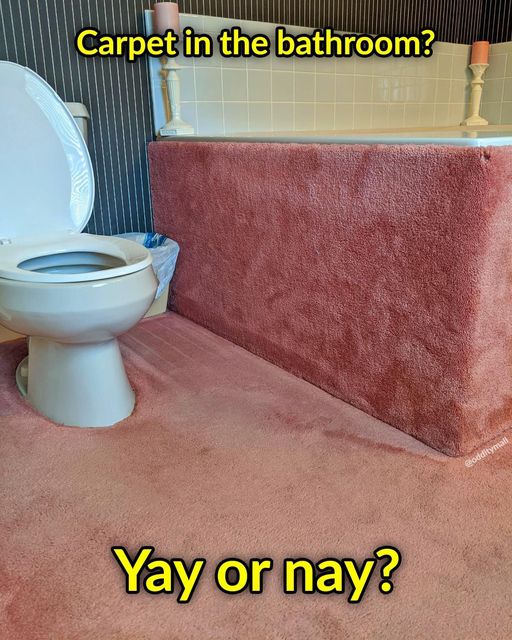 Steve isn’t just all fun and games – let us assure you, he’s a real estate agent with as much brains as he has humor. He’s also known for being an agent that will do just about anything for his clients. But if you’re looking for an agent who’s just a bit extra, we’d encourage you to “buy with Brady.”

“Steve Brady handled our real estate transaction with all its issues smoothly, timely, and with genuine concern for the best outcome for his clients, which included literally moving our belongings after our moving truck fell through. His attention to detail, quick response to calls and emails was flawless. Long after the transaction was completed, Steve continued to follow up. His character and ‘go the extra mile care’ are commendable” – Phyllis M.

Here on our PhillyLiving website, you can now set an instant appointment with Steve, through Calendly (and hey ladies, he’s single).

Have you watched our videos with Christina Henck of Henck Design? If you aren’t familiar with Christina, let us tell you a bit about her!…

We all know the real estate market has been hot all across the country. As a top producer on one of the best real estate teams in Philadelphia,…